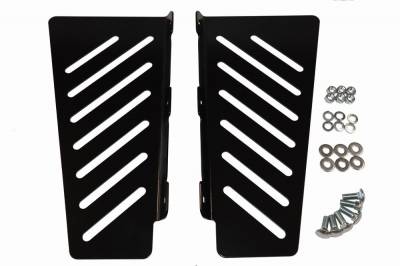 New
TASKIDR1007SKID
Catalytic converter theft is on the rise and is a major problem in many areas. Replacing stolen converters is very expensive and there's always additional damage to the exhaust system to add to the cost of the repair. The converters are easily stolen by simply cutting the exhaust pipes before and after the converter using a cordless sawzall. Take a quick look under your Toyota Sequoia and you'll see how easy it is for a thief to reach and remove your truck's catalytic converters in an amazingly short period of time.

Our first gen Toyota Sequoia Cat Guards are designed to prevent access to the converters. The idea is to keep a would-be thief from being able to easily cut the exhaust pipes. The longer it takes remove them, the more likely the thief won't bother and will move on to the next vehicle.
USD 99.95 99.95 1 99.95
Pricing: $99.95 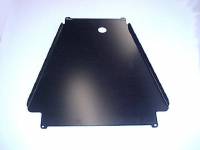 Covering all of your truck accessory and performance parts needs.

All transactions involving personal information are secured through SSL encryption.

Email Us Get Answers From A Pro